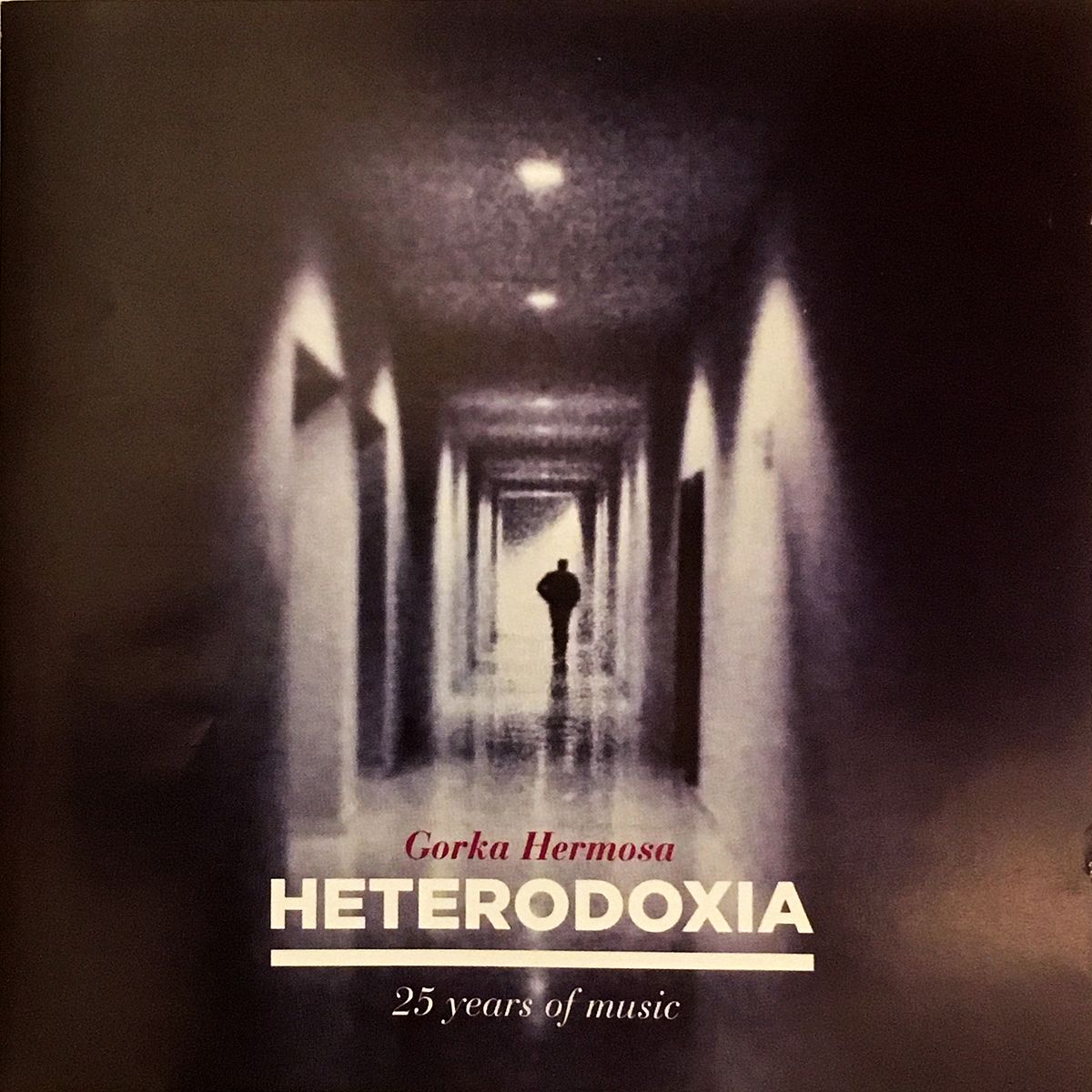 With the excuse of celebrating the 25th anniversary of his first concert, accordionist Gorka Hermosa gathers here recordings not included in his previous CDs.

Silvia Márquez collaborates on this occasion with three pieces in duet with Gorka, belonging to his project Fantangueando : Danza del Molinero by Manuel de Falla, Fantango by Jukka Tiensuu and I want to compare it to you , by Zaragoza composer Miguel Ángel Remiro.

07. Petri Makkonen: The Flight Beyond the Time 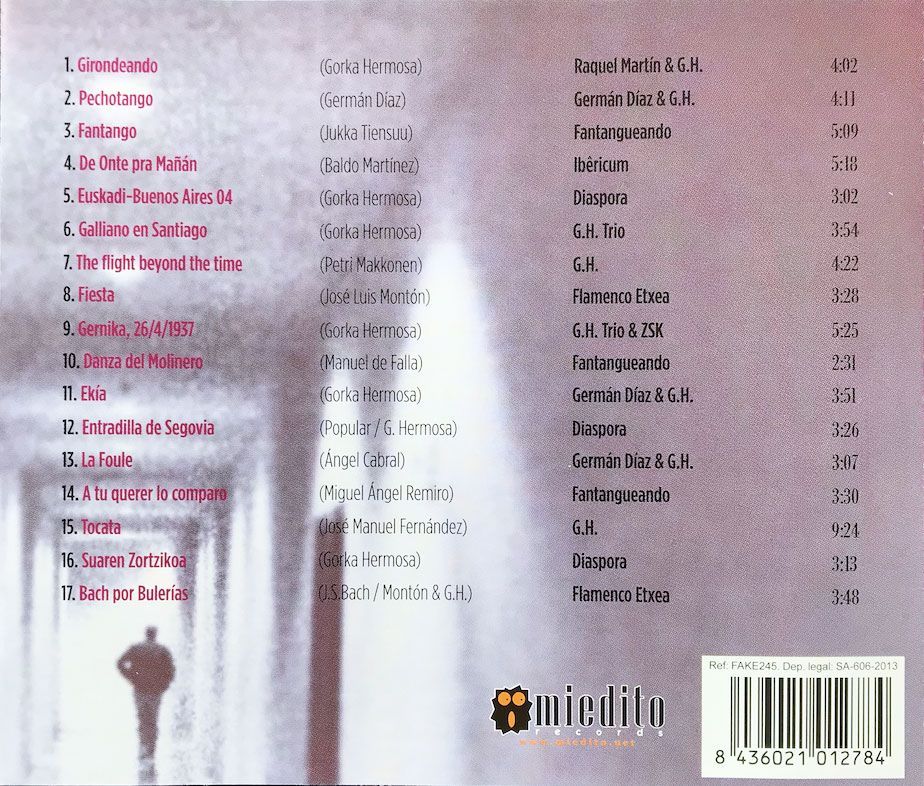 “Successful marriages | The program presented an original and bizarre combination […]; we saw that the work done had been important. The instrumental marriage seemed extraordinarily unusual but it worked, all thanks to two good musicians who risked.”

With the excuse of celebrating the 25th anniversary of their first concert, Gorka Hermosa brings together recordings not included in their previous CDs, which until now were, well unpublished, as well as loose themes scattered on different albums. As an example, his first recording: published 13 years ago in the compilation album of award-winning artists in Juventudes Musicales de España.

In the album you can find very different recordings, which nothing or little have to do with each other, but that perfectly draw the personality of this heterodox artist, with formations such as: Fantangueando < / span> (contemporary music duo that has formed together with the harpsichordist Silvia Márquez since 2008), Ibêricum (fusion group, formed by heterogeneous Iberian artists), groups trained to bring the Tangosophy project live (the duet with Germán Díaz , GH Trio or Diaspora ), the duo Flamenco Etxea (with flamenco guitarist José Luis Montón), the duet with Raquel Martín and recordings in solo of contemporary music.