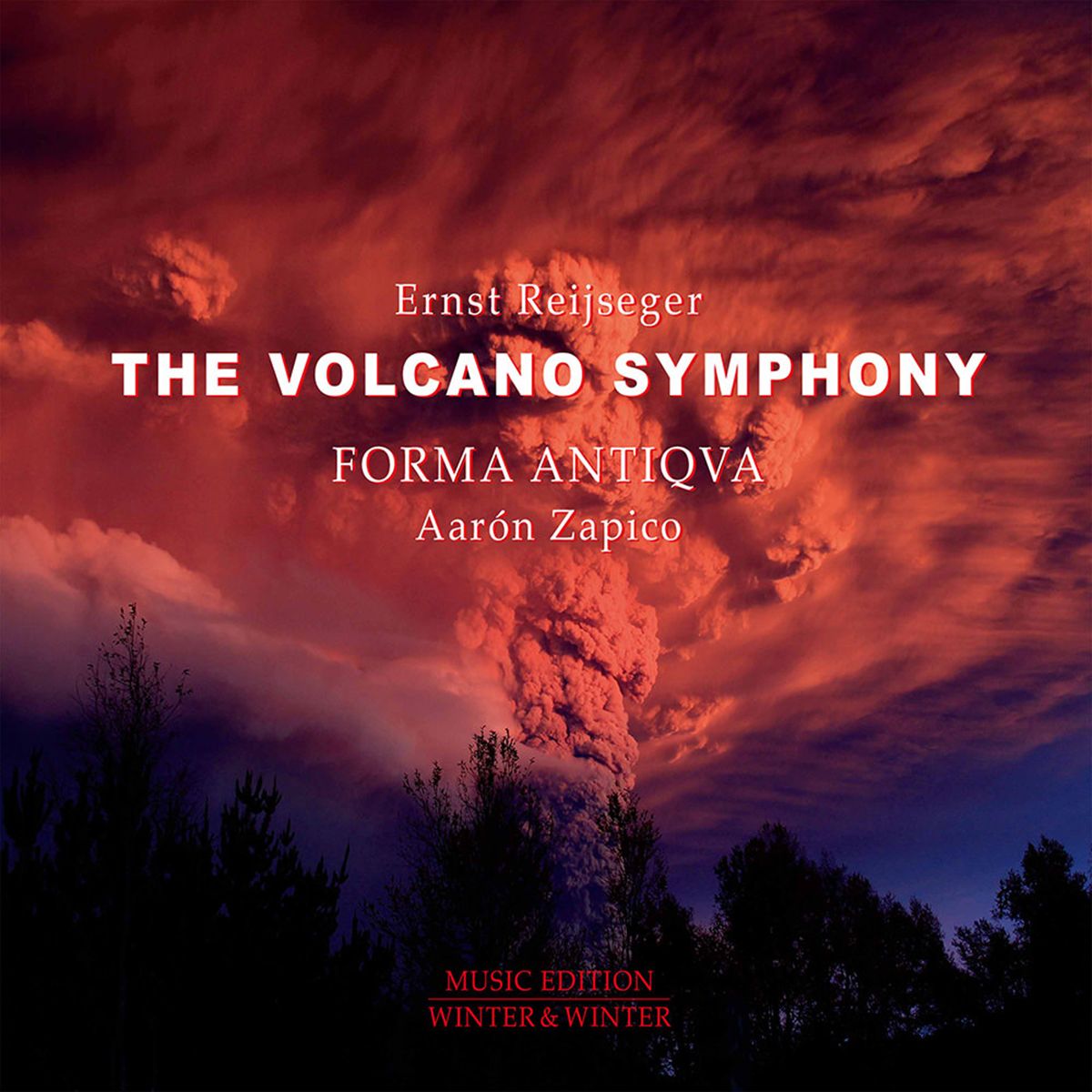 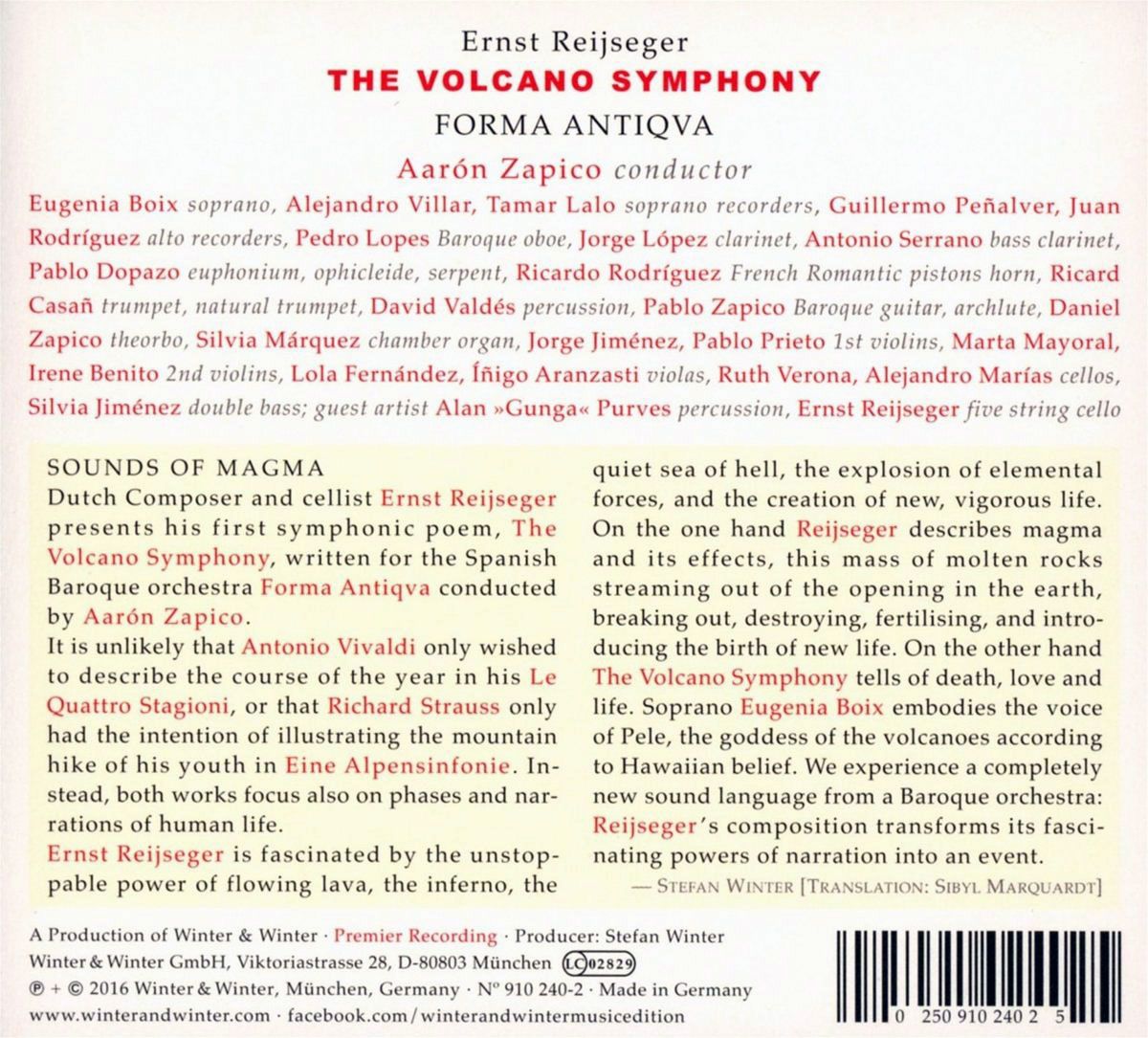 «Despite the jeremiads that bedevil the classical recording industry, many labels still have enterprising recording programs – and not just reheatings of well-worn repertoire pieces. Here, for instance, is an opportunity to discover a composer and a piece most listeners will not have heard of. I have to say that I did not find the music distinctive or individual, but it is certainly given the best possible advocacy here. And if you’re more persuadable, you may find this an interesting issue. Composer and cellist Ernst Reijseger presents his first symphonic poem, The Volcano Symphony.»

It is unlike that Antonio Vivaldi only wished to describe the course of the year in his Le Quattro Stagioni, or that Richard Strauss only had the intention of illustration the mountain hike of his youth in Eine Alpensinfonie. Instead, both works focus also on phases and narrations on human life.
Ernst Reijseger is fascinated by the unstoppable power of flowing lava, the inferno, the quiet sea of hell, the explosion of elemental forces, and the creation of new, vigorous life.

On the one hand Reijseger describes magma and its effects, this mass of molten rocks streaming out of the opening in the earth, breaking out, destroying, fertilising, and introducing the birth of new life. On the other hand The Volcano Symphony tells of death, love and life. Soprano Eugenia Boix embodies the voice of Pele, the goddess of the volcanoes according to Hawaiian belief. We experience a completely new sound language from a Baroque orchestra: Reijseger’s composition transforms its fascinating powers of narration into an event.